Welcome to the world of Niki Cluff, what she’s writing about, where she’ll be appearing and tips and tricks for up and coming authors. 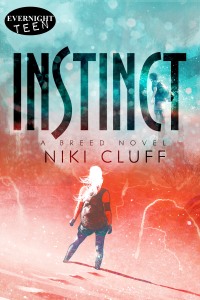 Kyle Singer knew she would survive the comet with Ichiro, but the knowledge hadn’t prepared her for the guilt that comes with surviving while the rest of her family has not. When Kyle learns that Andy, the boy that almost killed Kyle, may still be at the school, she discovers that Hartmann has kept also track of the families before the comet hit. Including Ichiro’s missing family.

Keeping the family’s whereabouts a secret, Kyle is determined to find Andy and use their sixth senses to bring her brother back to the school. To safety. When Ichiro finds out that his family is alive, he goes after them sending Kyle out on her own to rescue her family. No one knows what they will find venturing out into a world ruined by the comet. Or if they’ll be able to return to the school before a second ice age hits. 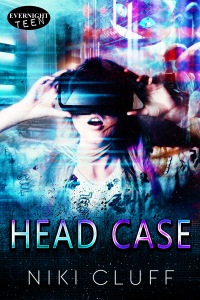 Allyson has been in a coma for the last nine months. What’s worse, she can hear everything the doctors say. She knows they’re keeping her in a coma and that she’s at the mercy of the hospitals First In Human trial. A VR system implanted in her brain for a second chance at life, but Ally doesn’t want to leave her family behind.

Attached to the VR, Ally discovers worlds unlike home. There, she can do whatever she wants. But she misses her parents. Using hacking skills, Ally emails her mom in hopes that she’ll free her. When the emails don’t work, Ally learns to astral project. With help from Harrison, a rabbit-eared boy, they work together to free themselves from Aishwarya, the mad queen of the world. But when Harrison wakes up and doesn’t come for Ally, she’ll split her soul to the brink of death to save herself.

Breed is out now from Evernight Teen! 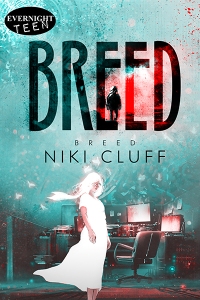 A comet is set to destroy Earth, but Kyle Singer is determined to survive.

Tired of being treated like a second-class citizen thanks to her perfect brother, Kyle doesn’t think twice when offered the opportunity to attend an academy formed to stop the comet. It’s not like there’s going to be much left after the comet hits, anyway.

She’s drugged, shipped off to the school, and thrown into a relationship with Ichiro Seung-hun, an exchange student from South Korea. The school isn’t just about stopping the comet. It’s a breeding program for after the comet hits and wipes out the human race. Terrified of becoming a baby-making factory, Kyle and Ichiro will do whatever it takes to escape.

Even if that means dying.

14+ due to adult situations 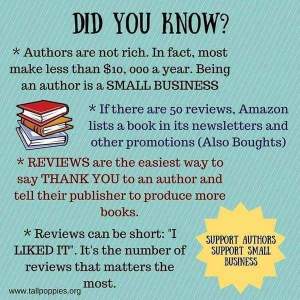